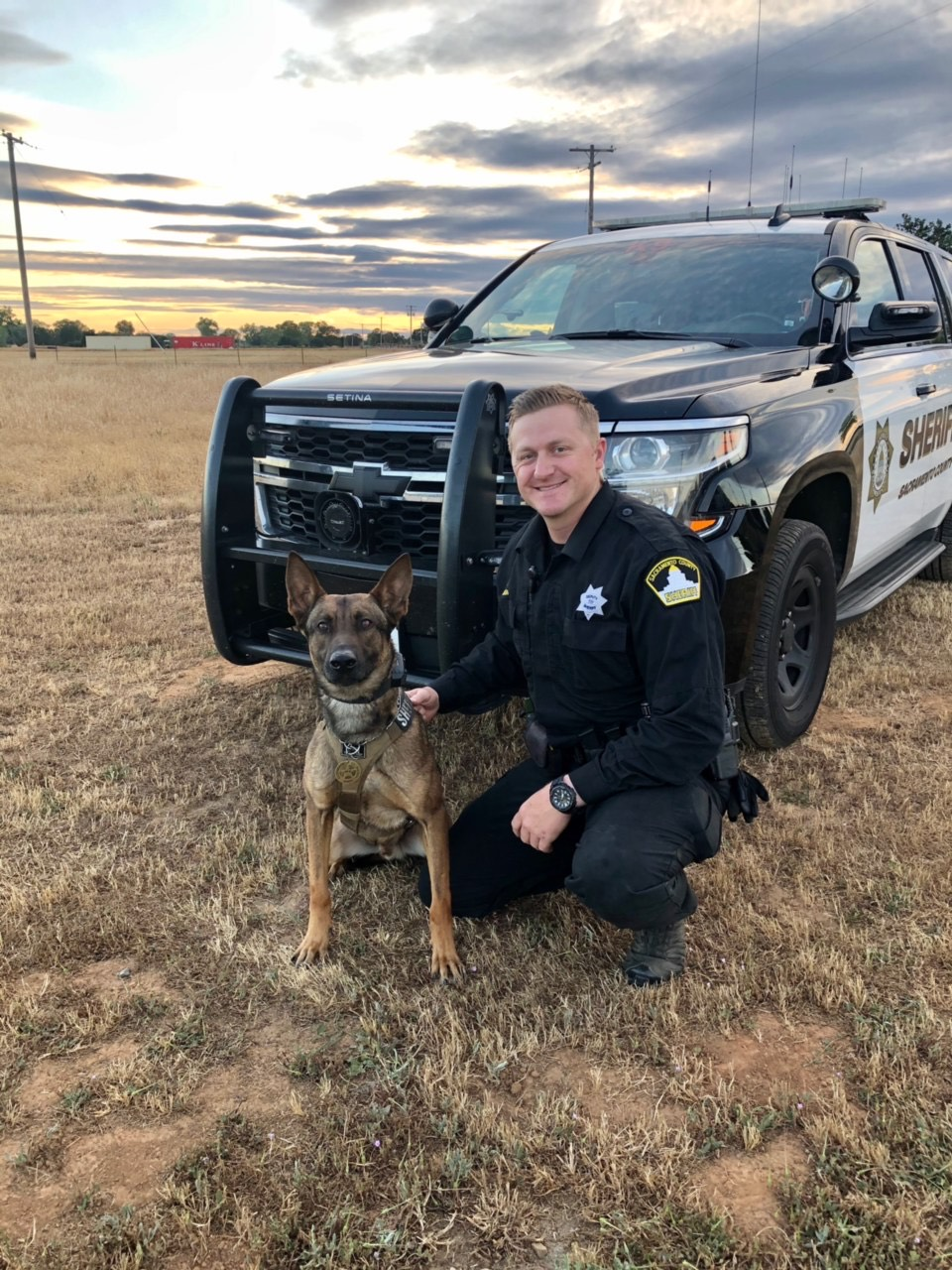 I began my career in May of 2014 after successfully completing and graduating from the Sacramento County Sheriff’s Office basic academy (13-SBRA-2). Upon graduating from the academy I was assigned to the Rio Cosumnes Correctional Center (RCCC). While assigned to RCCC I became a member of the Custody Emergency Response Team (CERT). I later became a Jail Training Officer as well as the assistant CERT team leader and CERT training coordinator.

Upon being selected for the position I was paired with an energetic and sociable partner, K9 Barry. K9 Barry was, like me, the newest edition to the detail. Although young and brand new, K9 Barry was already far ahead of me and was trained in human detection, handler protection, and narcotics detection. After several weeks of training together, K9 Barry was certified for patrol.

In his downtime, K9 Barry loves to play fetch (especially in the pool on a hot day) and go on walks.