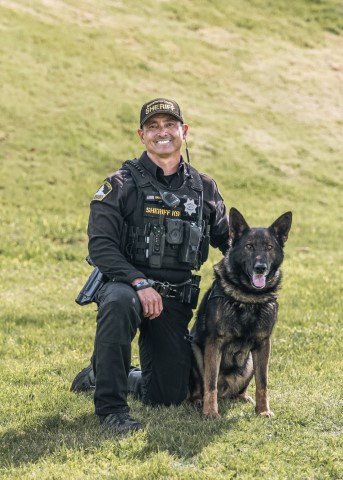 I was hired on full time as a Deputy Sheriff March of 2002. Prior to being assigned to patrol in 2005, I was assigned as a bailiff and a holding tank officer at the Sacramento County Courthouse.

K9 Jedi enjoys working patrol and during his days off, enjoys playing with his Kong and lounging on the grass. 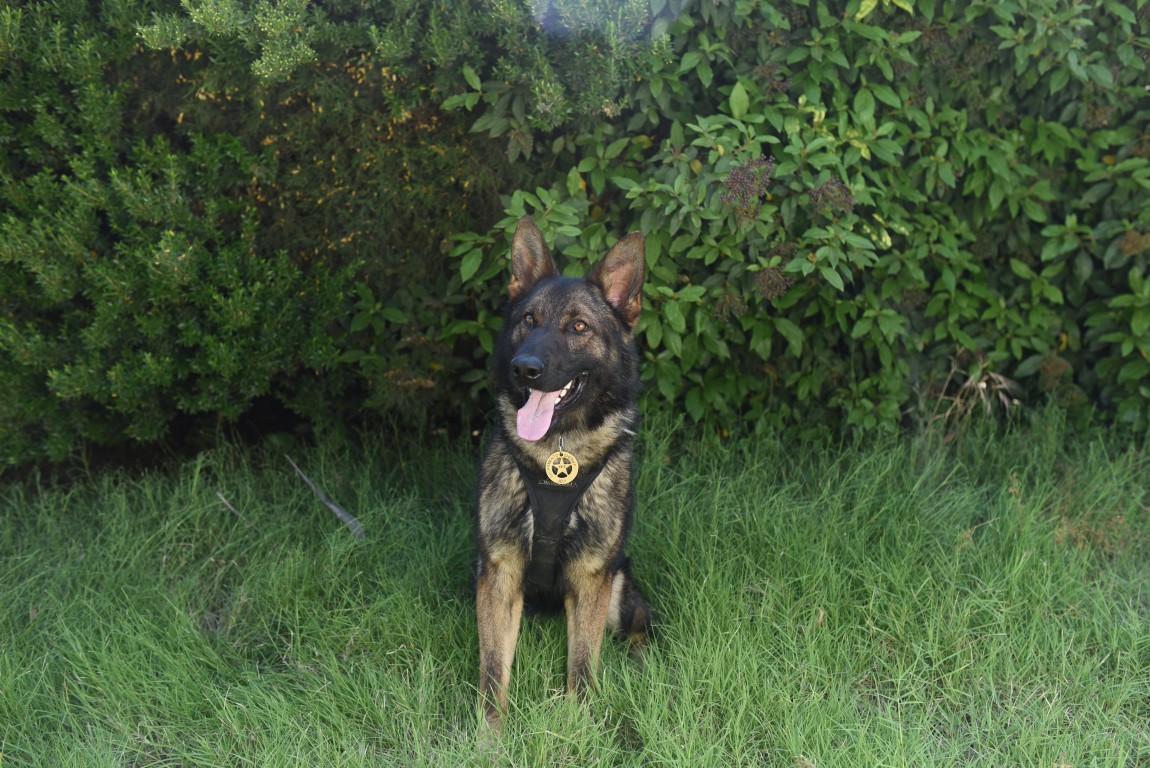 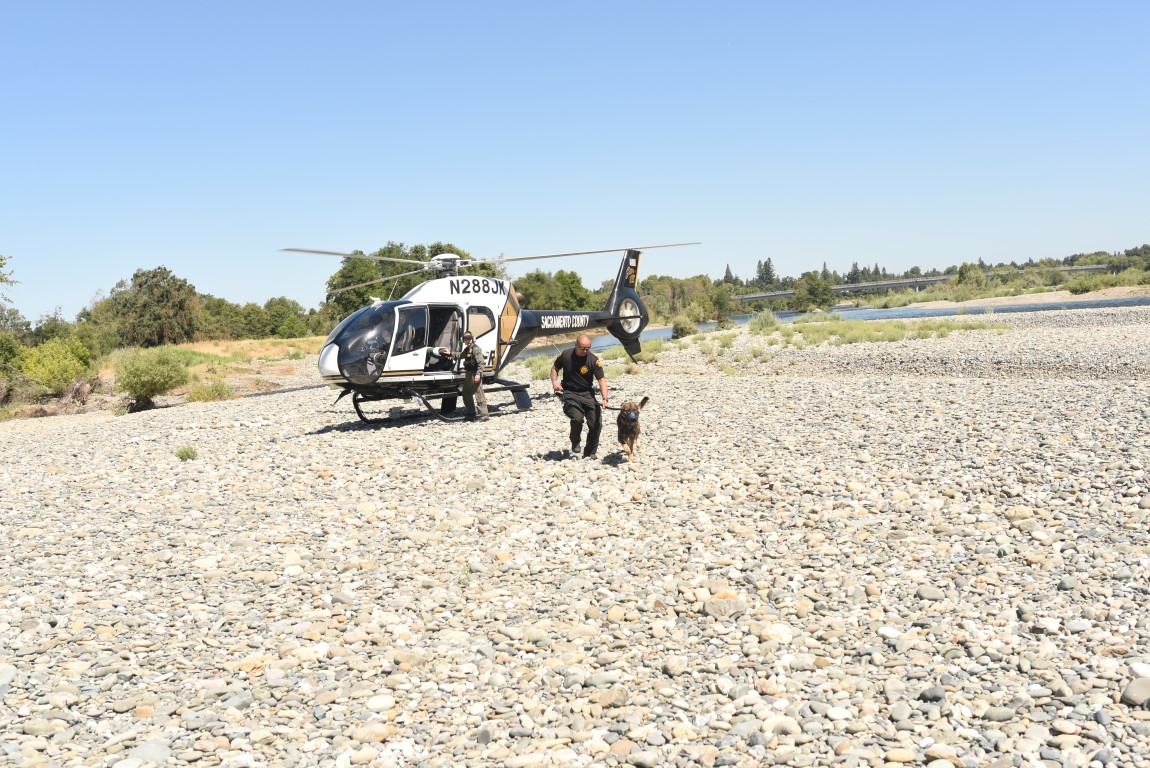